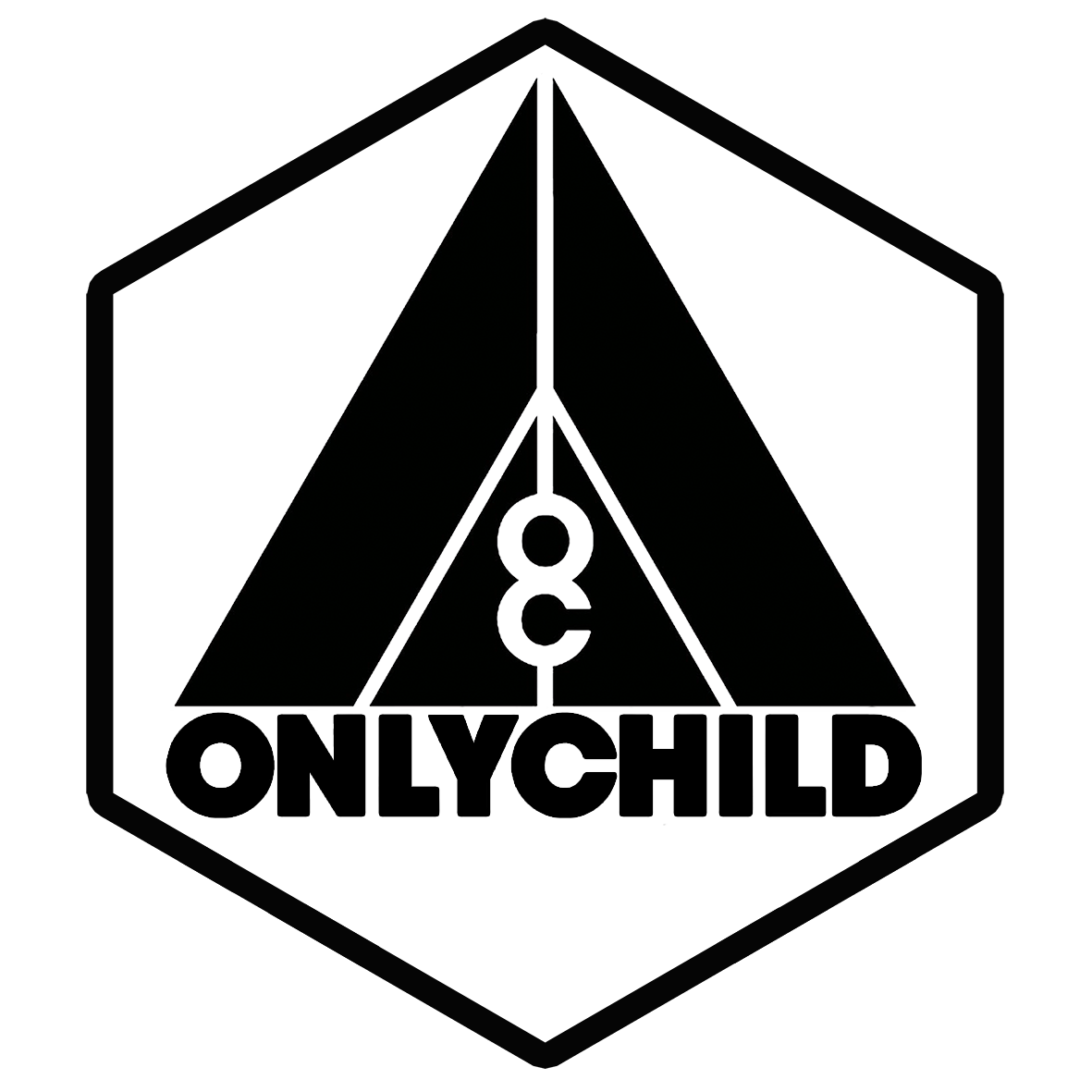 ONLY CHILD London was conceived by Artist + Designer Kelly, whilst sitting on the floor somewhere near the Dance Village at Glastonbury Festival in 2011. Kelly graduated in Fine Art from Chelsea College of Art, University of the Arts London in 2011 and has since worked as a designer for a number of noteworthy companies such as Alexander McQueen, Lancome, Vodafone, Simba Sleep to name a few. The brand has received an amazing response since it's official launch at Boxpark Shoreditch in February 2013, has been asked to show in both London and Paris Fashion Weeks for a number of years in the British Fashion Council Showrooms and Premiere Classe. It has also been featured on several hit Netflix shows such as Dead To Me, #blackAF, Never Have I Ever & black-ish as well as in a number of high profile publications such as Sunday Times Style Magazine, Wonderland Magazine, Paper Magazine, Hunger Magazine, Grazia, Glamour, Look Magazine, IDOL, Stylist Magazine, Professional Jeweller etc. as well as several music videos and an ART x FASHION exhibition in NYC. It has been a firm celebrity favourite since it’s conception, being championed by Cara Delevingne, Rita Ora, Ellie Goulding, Jaime Winstone, Mary Charteris, Poppy Delevingne, Ella Eyre, Jess Glynne, Kylie Jenner, Perrie Edwards & Jade Thirlwall of Little Mix, Demi Lovato as well as numerous world-famous high-profile fashion influencers like Aureta, Leanne Lim Walker, Kurt Benz and Helen Anderson. With a heavy focus on unique yet wearable statement pieces, the brand offers a boldly designed range of curiosities that has it’s eclectic inspiration underpinned by tropicana, the mystery of ancient civilizations, the extra-planetary and most importantly...the desire to have a good time.

Please notify ONLY CHILD by email: [email protected] if you would like to return your purchase for any reason for refund or exchange within 14 days of receiving your order. You have another 14 days to return the item(s). ​To be eligible for a return, your item must be unworn with the original tags attached (if applicable), in the original packaging. If our customer care team feel any of these points are not met, it is at their discretion on whether the item is suitable for return. Should a refund be refused your item will be returned to you. Items marked as non-refundable including but not limited to, earrings, hair products or beauty products cannot be returned once packaging has been opened due to hygiene reasons. Gift cards are also not eligible for refunds. Please send your return back with a note stating the reason for return, via a trackable/insured postage service as ONLY CHILD cannot be held responsible for any undelivered returns and may be unable to refund you as a result of this. Please allow us up to 10 working days from receiving your items to process your return and confirm your refund amount and please be advised it may take a further 3-5 days for the funds to clear in your bank account. ​Any items purchased from our stockists or concessions or any other from third-party retailers must be returned to the store they were purchased from. We can only process returns on orders purchased directly from onlychildstore.com.