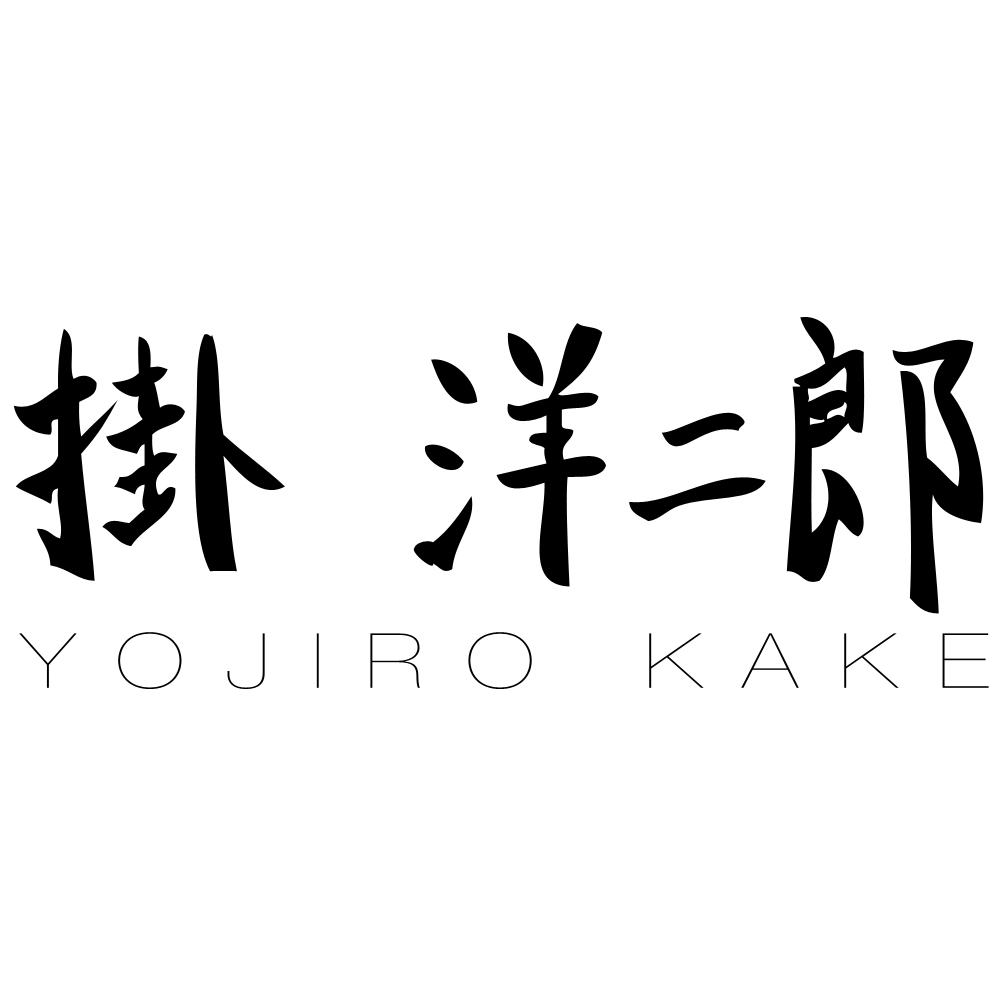 ＿LABEL＿ YOJIRO KAKE YOJIRO KAKE is a fashion designer label based in Florence, Italy. Established by Yojiro Kake since 2013, the studio is based in the ancient artistic city after he graduated from POLIMODA. The brand is consist of the designer/pattern-maker Yojiro Kake from Japan, the atelier Chisato Tabashi from Japan, direction by Oka HuiYun Lin from Taiwan, and current intern Ryota Sakai from POLIMODA. For the passion of western menswear, Yojiro applies the tailoring techniques into all the collections, on the other hand he loves rich volume and detailed decoration seeking for visual impact. Mixing with fresh ideas the garments are full of surprises. Just like children’s dreams – romantic innocence and ephemeral anxiety, the mood of YOJIRO KAKE illustrates a story to express those wordless contexts. ＿DESIGNER＿ Yojiro Kake Yojiro Kake was born in Hyogo Japan. After finishing high school he went onto study at the Ueda Yasuko school of Fashion in Osaka Japan. For 3 years he pursued the technical skills required in womenswear and menswear techniques. After graduating he worked within a private company as patternmaker and designer. While he still cherished his work he understood that in this area of manufacturing, the only objective was at making a profit. He soon realized a need to return to study fashion outside of Japan in order to rediscover and establish his own ideas, beliefs and creativity. He left the company and made the life changing decision to study at Polimoda International Institute of Fashion Design & Marketing in Florence Italy, where he is now based.

Label YOJIRO KAKE we do not accept returns or exchanges, however "to modify" are welcome only to notice that the customer shall cover the delivery fee including sending back to us and to customer again. If one may need to modify the product, please contact us soon after receive the parcel, and send us back the product no later than 10 work days.