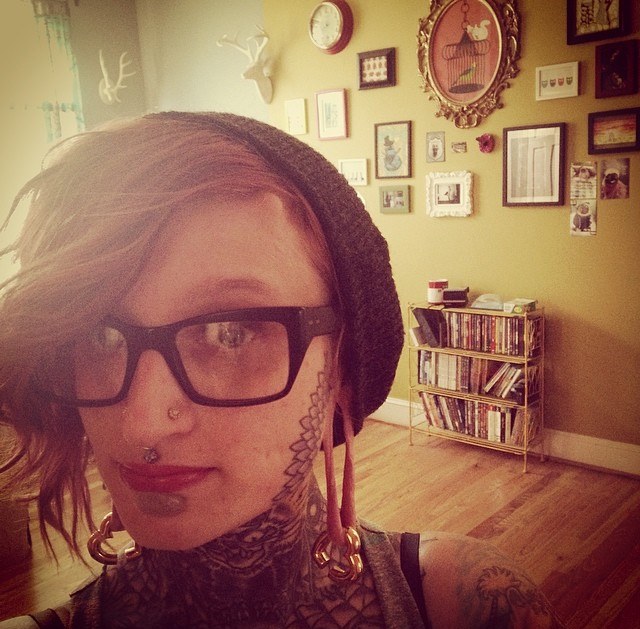 Rachel Timmins earned her MFA in Studio Art (Metals + Jewelry Concentration) at Towson University in December 2012 and her BFA from Buffalo State College in 2009. Her work has been shown in numerous exhibitions, both nationally and internationally, in venues such as the National Gallery of Victoria, Snyderman-Works Gallery, the Virginia Museum of Contemporary Art, the Design Museum London and the Baltimore Museum of Art. Rachel’s work can be seen in many publications such as Unexpected Pleasures published by Rizzoli Publications, Contemporary Jewelry in Perspective published by Lark Books, and Jewel Book: International Annual of Contemporary Jewel Art published by Stitchting Kunst Boek. She can be found lecturing on her work and other related topics as well as giving workshops around the United States at various educational institutions. When Rachel isn't working, she can be found cooking vegan delights, advocating for her inner city Baltimore neighborhood, and spending time with her husband, three cats and her Pug, Henry.

No returns or exchanges unless incorrect items were shipped or items were damaged upon receipt.