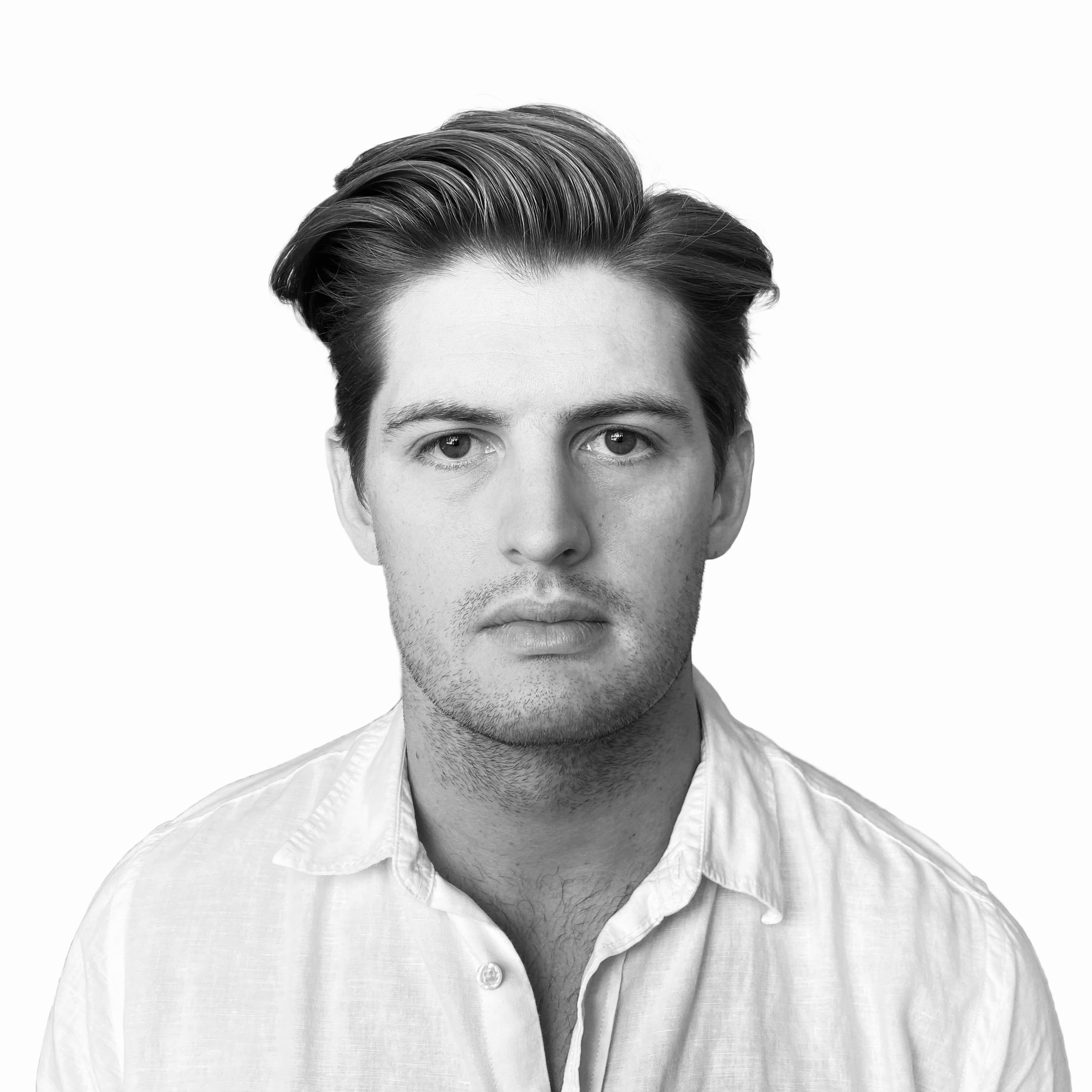 George Gibbens has been described as a mindful innovator. His work intersects with many domains from furniture, high-end goods, technology, architecture and manufacturing. Born in Pretoria, South Africa in 1993, George grew up on a farm where he learned to use his hands from a young age. He studied, worked, and lived in Pretoria and now resides in Cape Town. George first exhibited internationally in 2016 when he was invited to showcase his Wasser project (an electricity-free washing machine) for the Global Grad Show part of the Dubai Design Week. He completed his honours degree in 2017 in industrial design and started work at an architecture firm. In November 2018 he founded a design agency called Undesign which he manages full-time. George is featured in many publications, articles, and podcasts including interviews with MH.

Factory defects may be returned at no additional charge. 1-year guarantee on all products.