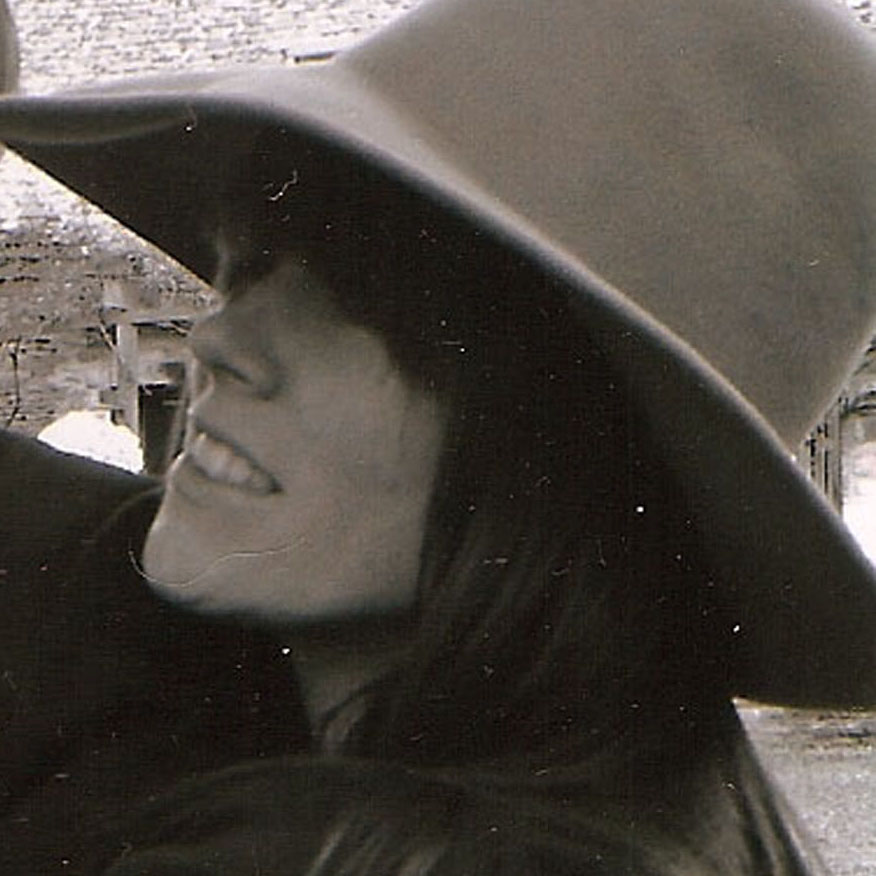 Alice Eden Jewellery has a timeless charm; pieces are designed to be collected and worn together, layered and entwined for a unique style. Inspired by the charms and keepsakes that she gathered on a voyage around the world, Alice makes jewelry to be cherished and adored. Initially studying fashion, Alice embarked on a career in photography and later worked as a stylist for publications such as Dazed, I-D & Vogue magazine. She began experimenting with jewellery in 2004 after discovering a box of silversmithing tools in her grandfathers garage and in 2006, Alice Eden Jewellery was launched. The brand has since built up a loyal client base which includes many a fashion insider. Spotted on celebrities such as Zoe Ball, Sienna MIller and the late, great Amy Winehouse, Alice's jewellery was selected as Molton Brown's press gift of choice for the 3rd year running and her latest collection was snapped up by Whistles before it left the studio. Having appeared in publications such as Vogue, Harpers Bazaar and Elle, and with international stockists in Japan, Australia, Paris, Now York and San Francisco, each piece is still handmade in our Brighton studio and reflects a passion for all things that glisten.

We trust that you will be very happy with your purchase but if you have any queries please do not hesitate to contact us. All our items are handmade to order in our studio and as such retain a unique handcrafted quality. Refunds and exchanges can only be offered on unwanted items within 7 days of receipt. Full refunds will be offered on faulty goods.